The importance of connecting people

Because of Facebook's scandals and the situation in the US after the storm that was Trump's presidency, the algorithms used for engagement and growth are rightfully under scrutiny.

However, because we tend to be binary in our thinking process a lot of voices are raising about stopping using any sort of social media and glorify a time where we didn't have places of connection and flow of information.

Also as humans, we tend to forget the past, our brains are wired to filter out the bad things and remember the good parts. I am from Argentina, so I can't talk about the influence of social media in the US, but I can say that before social media the flow of information was absolutely centralized in the big media companies who will serve a high bias story to the public and hide a lot of things that companies lobbying these media outlets are doing.

Yes, we should bring together social media companies and experts to create a set of regulations that will protect users, companies like Facebook full of smart creatives will figure out ways to always come up with different profit solutions or different products, something they are already doing. Maybe this will impact the short-term profit of Facebook, Twitter, and TikTok but I really think it will be beneficial in the long term as the brand will be better conserved.

Connecting people is messy but worth it

Almost everything created around people connection will lead to bad actors exploiting the system, what we should demand from companies is the ability to analyze if the engagement algorithms used is causing harm in society, this could be achieved with good regulation, Facebook transparency report is, in theory, one good example about how companies should expose their influence in society.

From governments, we should expect regulation and education. Governments are too slow in educating their inhabitants with critical thinking, maybe in some cases this is intentional, it's easier to have a big group of uneducated people that can be easily influenced, this has helped to fuel capitalism, religion, and nationalism in the past but now with social media being an easy way to reach highly influenceable people by everyone, governments should take the bet to educate their population in a better way.

In any case, I believe that connecting people is worth the effort, for people like me a pre-social media time meant almost no possibility to share your views, to connect to people and opportunities around the globe, and to be working at a global scale with smart creative engineers solving complicated issues, I think that the nostalgia about the past applies only to the rich class and I think social media has helped to have a global view of problems, to discover things happening around the globe, to demand more rights, to have a window to better realities, to fight global problems like climate change or access to food and clean water by every human. 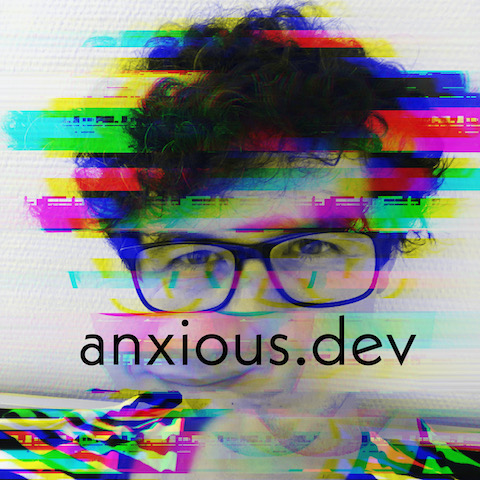